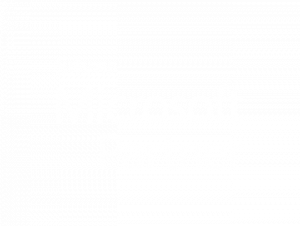 If you have been following along, Microsoft has committed to at least 2028 for new releases and feature improvements! They are holding true to this word as we are seeing some good improvements and fixes arriving in these new builds.

If you’d like to read into the Modern Life Cycle more, here are the details:  Software lifecycle policy – Dynamics GP | Microsoft Learn

The overall summary is that you need to be doing at least one Update Per Year to stay on a Supported path with Microsoft.  Fortunately, the new updates are quite simple and not as involved as upgrades in the past. Stay Up To Date!  If you get behind a year or more, you get into the same situation of doing more complex upgrades.

Book time with our Team to talk about GP Upgrades!